The Institute of the North endeavors to understand the reality, richness and responsibility of the Arctic. We support Alaska’s role as a key stakeholder in policy affecting the Arctic. We stand at a pivotal place where local and state interests are advanced within a national and global landscape.

Alaskans understand the inherent challenges of living in the Arctic, but have found wealth in the quality of life and economic opportunity there. For Alaskans to thrive in the Arctic, there must be a foundation in place to sustain communities and drive development. A 501(c)(3) non-profit organization, the Institute of the North has gained a wide reputation as the Alaska Center for Arctic Policy.

Walter J. Hickel (1919-2010), who served twice as Governor of Alaska and also as U.S. Secretary of the Interior, always promised to fight for Alaska.

He pushed to include 103 million acres in Alaska’s statehood land entitlement, while supporting development across the state. He also played a key role in settling Alaska Native Land Claims and spoke out nationally for the 200-mile limit to protect Alaska’s fisheries. He fought to establish community development quotas, a form of Individual Fishing Quota. As governor, he collected over $4 billion in long overdue taxes and royalties from oil producers.

After founding the Institute of the North, Secretary Hickel devoted much of his time to teaching people in Alaska and from around the globe about the obligations of ownership. It is his vision, courage and leadership to which the Institute responds today. 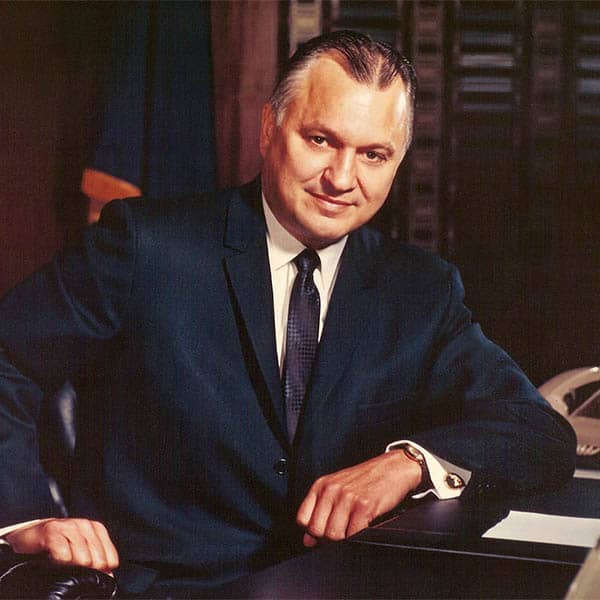 A diverse group representing scientific, business, indigenous, political and social interests, united in our shared desire to see sustainable development in the Arctic. With seasoned industry veterans and emerging leaders alike, the Institute of the North purposely combines diverse voices in our efforts to advance the state’s interests.

The Institute of the North has managed multiple Arctic Council projects, supported the development and implementation of Alaska’s Arctic policy, and hosted critical conversations that further refine a national and international approach to the Arctic region. As a convener, we bring multiple stakeholders in common cause in supporting our people, sustaining our communities and strengthening our institutions.

We work in collaboration and partnership with numerous national and international organizations, agencies, universities and institutes. Nonprofits, academic organizations, businesses and companies also partner with us. Partnership is a key ingredient to strengthening Alaska’s voice in the Arctic, highlighting local and regional perspectives, and solving common challenges.