Unsustainable spending from the Permanent Fund’s Earnings Reserve threatens to undermine Alaska’s prosperity and the interests of all future generations. It is time to protect the Fund for the long-term, through a constitutional amendment, put before voters in 2022.

Read Our Position Join Our Coalition

Join Our Coalition
to Protect the Fund

These principles, along with Alaska’s tremendous resource wealth, transformed the state in a single generation, enabling the building of roads, cities, airports, schools, and other essential infrastructure. At the same time, Alaskans had the wisdom and foresight to put aside a share of the state’s non-renewable resource wealth for the benefit of future generations through creation of the Permanent Fund. Today, we are proud stewards of the nation’s largest sovereign wealth fund, valued at over $72 billion. 1

Until recently, oil royalties and taxes accounted for up to 90 percent of Alaska’s General Fund revenue. As oil revenues have declined, however, the state has transitioned into a new era in which the government relies on the Permanent Fund to help pay for public services, in addition to traditional citizen dividends. 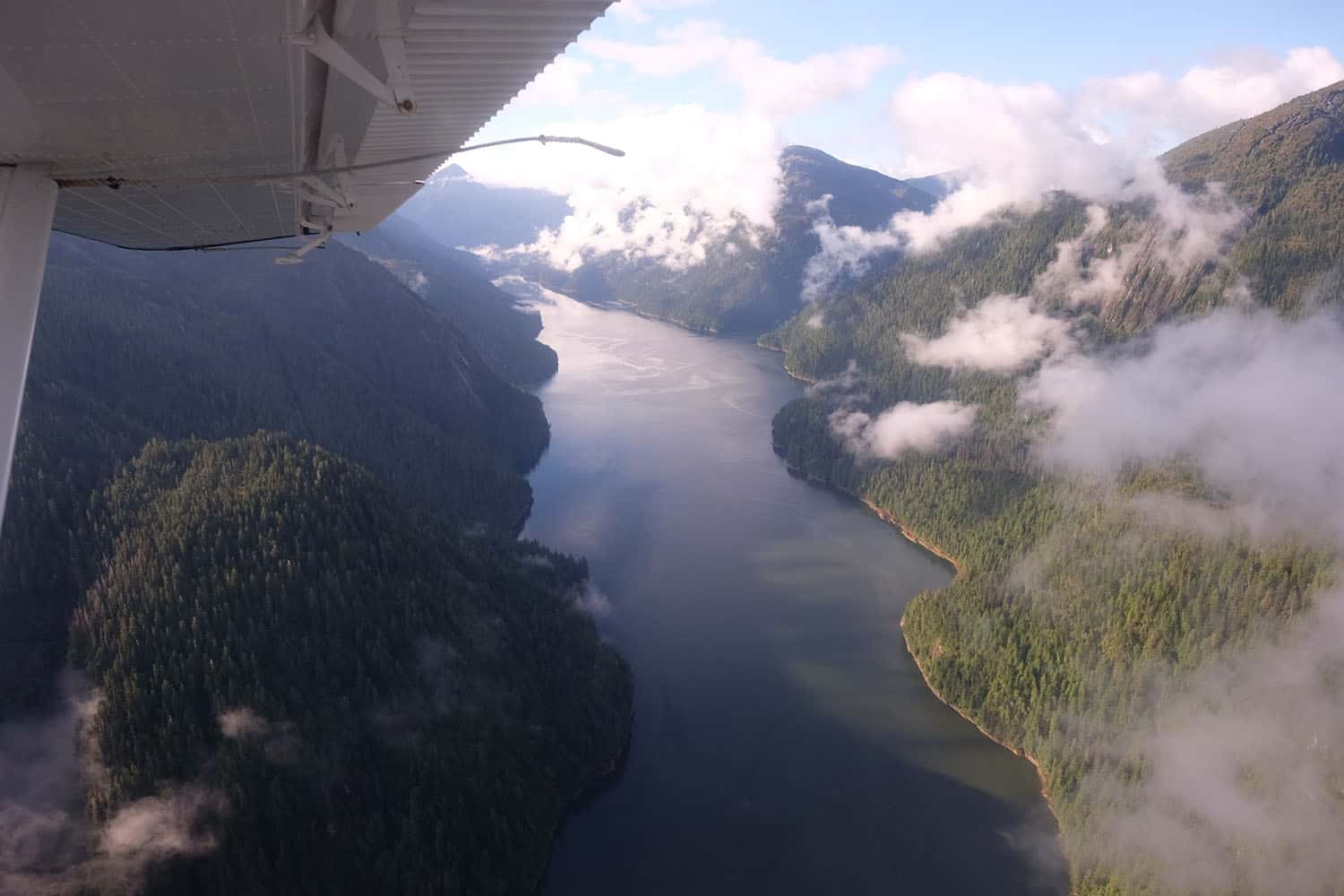 The Permanent Fund now provides over 70 percent of the state’s General Fund revenue, marking a distinct change for Alaska from an oil state to an endowment state.

In 2018, the Legislature passed a law allowing the annual withdrawal of up to 5 percent of the Fund’s overall value — the maximum considered sustainable.2 However, this has not been enough to fill a systemic gap between revenues and spending. As Alaska’s other savings dwindle and oil revenues remain low, spending more than 5 percent a year from the Fund has emerged as the government’s default fiscal plan.

We believe unsustainable spending of the Permanent Fund is dangerous and unwise. This will undermine the state’s economic future and violates many core principles which unite us as Alaskans.

We must treat the Permanent Fund as we do our other resources, honoring our constitutional principles and obligations to future generations. The only real and lasting way to protect the Fund is through a constitutional amendment. We believe such an amendment must be put before voters in 2022.

The concept is simple and well-established: Treat the Fund like an endowment, spending a small enough percentage of the Fund each year that its real value continues to grow over time. Or in simpler terms, spend sustainably. While the Legislature has so far honored this principle, it is not guaranteed under the Fund’s current structure.

The Fund has two separate accounts: the Principal Account and the Earnings Reserve Account (ERA), both of which are invested under a single comprehensive investment strategy. At least 25 percent of Alaska’s non-renewable mineral royalties (including oil and gas) are deposited into the Permanent Fund’s Principal Account, along with inflation-proofing and ad hoc deposits. The Principal Account is protected under the Alaska Constitution and may only be used for income-producing investments. Earnings from all investments in the Fund are deposited into the Earnings Reserve Account, and are available for appropriation by a majority vote of the Legislature. Under this current structure, over 17 percent of the Fund could be spent today.3

This bifurcated Fund management structure no longer functions well in an environment where the state government relies on the Fund to support both government services and Dividend payments. Since this structure allows expenditures only from its net income, it is possible that the ERA may become insufficient to support a 5 percent draw during prolonged periods of unfavorable market conditions.

Studies indicate a 50/50 chance that the ERA could fail to have sufficient funds to allow the 5 percent draw in one or more years over the next two decades.4 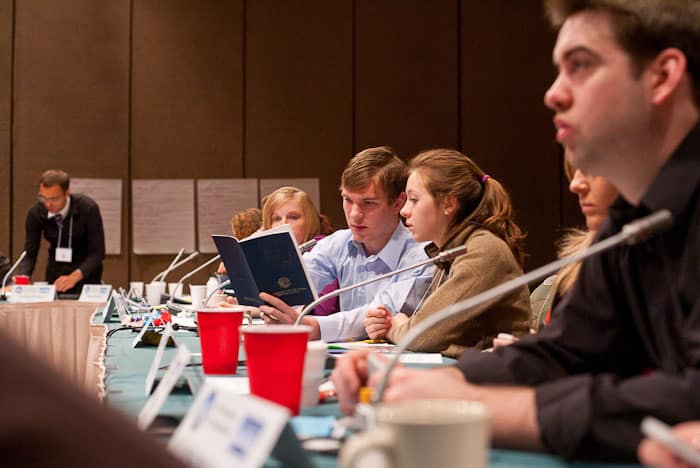 This poses significant risk to the state government, along with every municipality, school district and outside organization impacted by the state’s budget. Among other negative impacts, this would further drive down the state’s credit rating, increasing the cost of bonding and borrowing. In addition to the challenges Alaska faces in paying for services, those services would get more expensive.

More importantly, however, overspending the Fund is a shortsighted strategy that will cost us dearly in the long term. For every $1 billion reduction in the Fund’s real value, the State of Alaska will forego roughly $50 million per year in earnings — forever. If the state were to spend all the savings currently accessible in the ERA ($12.5 billion), this would amount to over $625 million per year in lost earnings.5

This reality is already costing us: Since 2013, Alaska has spent over $17 billion of non-Permanent Fund savings, the lost earnings from which ($850 million) could have more than covered last year’s entire Dividend payment — in perpetuity.

Spending down the Fund’s Earnings Reserve is not in the interests of today’s Alaskans, but it is fundamentally unfair to future generations. 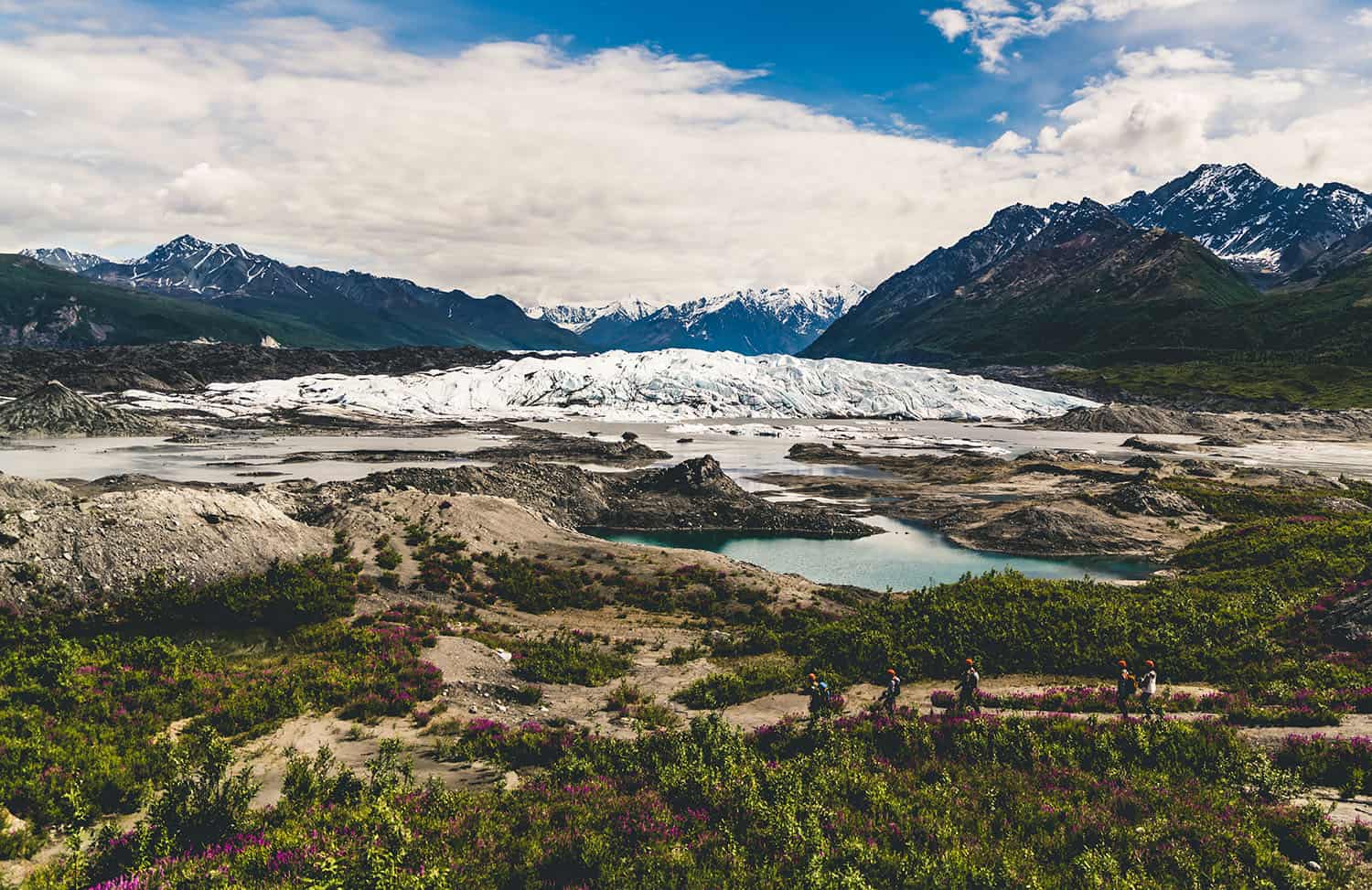 Since the Fund was established, Alaska has saved just over 13% of its $149 billion in non-renewable resource revenue, spending the vast majority of this one-time windfall.6

It is time to think proactively about how we best use the savings we have amassed. We have an opportunity to use our unprecedented wealth as an engine for long-term stability and prosperity, or let it dwindle away through inaction.

The need for this reform has been widely acknowledged for decades. The Permanent Fund Board of Trustees issued its first resolution calling for a constitutional amendment in 2000, then again in 2003, 2004, and 2020.7 The idea has been recommended by boards comprised of Republicans, Democrats and Independents, financial institutions, municipal governments, and numerous other stakeholder groups throughout Alaska. All have coalesced around the need for a prudent, structured use of the Fund, consistent with the time-tested best practices governing large funds around the world.

Despite this broad support, however, a constitutional amendment faces significant political hurdles. Everyday needs and emergencies tend to command lawmakers’ attention over more systemic long-term considerations. Moreover, public fears pose resistance to any change regarding the Fund, which favors inaction.

Others worry that taking the Permanent Fund off the table will force the state to address its budget problem through program cuts and new revenues — both of which have proved politically untenable in recent years. However, while spending down the Earnings Reserve may postpone Alaska’s ultimate reckoning a few years, it does so at great cost. When it does come time to make the hard decisions, Alaska will be in an even worse financial position.

This will almost certainly result in some combination of dramatically lower service levels, higher taxes than would have otherwise been needed, and possible elimination of the Permanent Fund Dividend.

Whether or not the Permanent Fund Dividend should be included in a constitutional amendment remains the most significant point of contention. There are strong feelings on both sides. Some note that constitutionalizing a dividend would further limit the state government’s ability to balance its budget. Others argue that the Dividend is an intrinsic component of Alaska’s unique owner-state, and that this fundamental right must take precedence over other budget considerations. Both arguments have merit, and this issue will likely be at the heart of any political compromise needed to ensure passage. Regardless of which form of amendment is put before voters, this disagreement should not prevent us from achieving what we should all agree on — we all benefit in the long-term from protecting the Fund’s overall value. Without this, all decisions become more difficult and the future less bright.

Any constitutional amendment must first be passed by ⅔ of each legislative body, before being placed before voters at the next regularly scheduled election. The soonest this could happen would be the statewide general election in November of 2022, after what will likely be two years of overspending from the ERA. This will have already come at the expense of Alaska’s long-term prosperity. If we miss this window and must wait until 2024, things will be much worse.

Creation of the Permanent Fund was one of Alaska’s greatest and wisest political accomplishments, and today’s leaders will play an equally critical role in its future. We will one day look back upon this point in history with either pride or regret.

If we are to remain true to those principles which unite us as Alaskans — that our resources be managed for the long-term benefit of all — lawmakers must take action to put a constitutional amendment before voters in 2022.

It is an old idea, it is a good idea, and an idea whose time has come.