Meaningful Engagement of Indigenous Peoples within an EIA

The Institute of the North worked with Voice of the Arctic Iñupiat to organize a workshop in Utqiaġvik on behalf of the Arctic Council’s Sustainable Development Working Group (SDWG). The workshop focused on the meaningful engagement of indigenous peoples within an environmental impact assessment. The outcomes from the three-day dialogue help to inform the project’s goal to search for “good practices” around the Arctic.

The project team worked very hard to include many different partners in this discussion, which resulted in representatives from different levels of government (federal, state and local), industry and science, Alaska Native Corporations and a variety of indigenous organizations. Unfortunately, the timing was such that tribes were underrepresented. The results from the workshop are not conclusive and additional work to review and add to what was discussed will be offered to participants and to those who could not be in the room.

A number of themes emerged over the course of the workshop, many of which apply well beyond an EIA. These include the need to:

Good practices do exist, and more importantly good people are in place to practice them. Many of the agencies, research institutes, consultants and communities have in place individuals who have spent decades collaborating with one another and whose experience is hard to replicate. The care with which they approach issues – and the trust they have earned – goes well beyond a good practice.

Industry has, to a large extent, moved more quickly to practice meaningful engagement, with researchers and government agencies less nimble. While government practices catch up to community expectations, it was clear from the workshop that communities and indigenous peoples are not waiting. Local governments have a lot of say in how decisions are made within their region, and local laws can have a meaningful impact. Alaska Native regional and village corporations can be and have been proactive in instituting local partnerships that facilitate cooperation and indigenous scientific contributions and priorities. Finally, the fact that tribes can be cooperating partners on an EIA seems to be incredibly important.

But… most of what is in place falls short of the expectations articulated by local rightsholders. There are clear barriers within the system that are challenging to overcome. These can range from the logistics involved in responding to multiple agencies involved to the overwhelming amount of information to be reviewed. Past mistakes – and real frustration in not having been listened to – result in a decreased likelihood of community input.

The current process for an EIA within Alaska, then, should be more responsive to the concerns of indigenous peoples. Meaningful engagement should happen early, before a project scoping has occurred, and should help shape that scoping. Indigenous knowledge holders should have meaningful roles in the contributions of science, the review and analysis of the body of knowledge that informs a decision. Finally, indigenous peoples should see – and have helped to determine – a decision – that reflects indigenous values.

Presentations from the November 2017 EIA Workshop 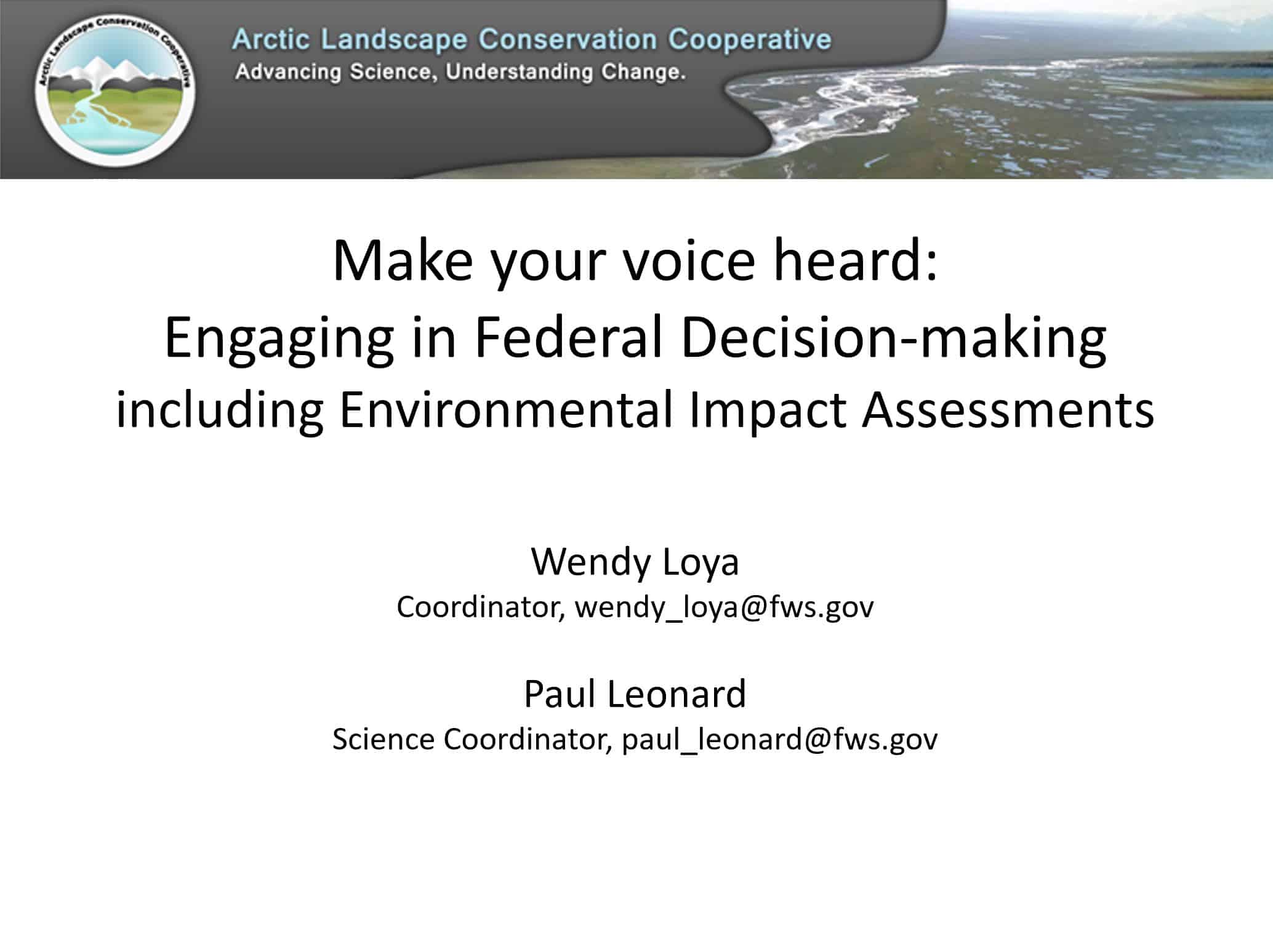 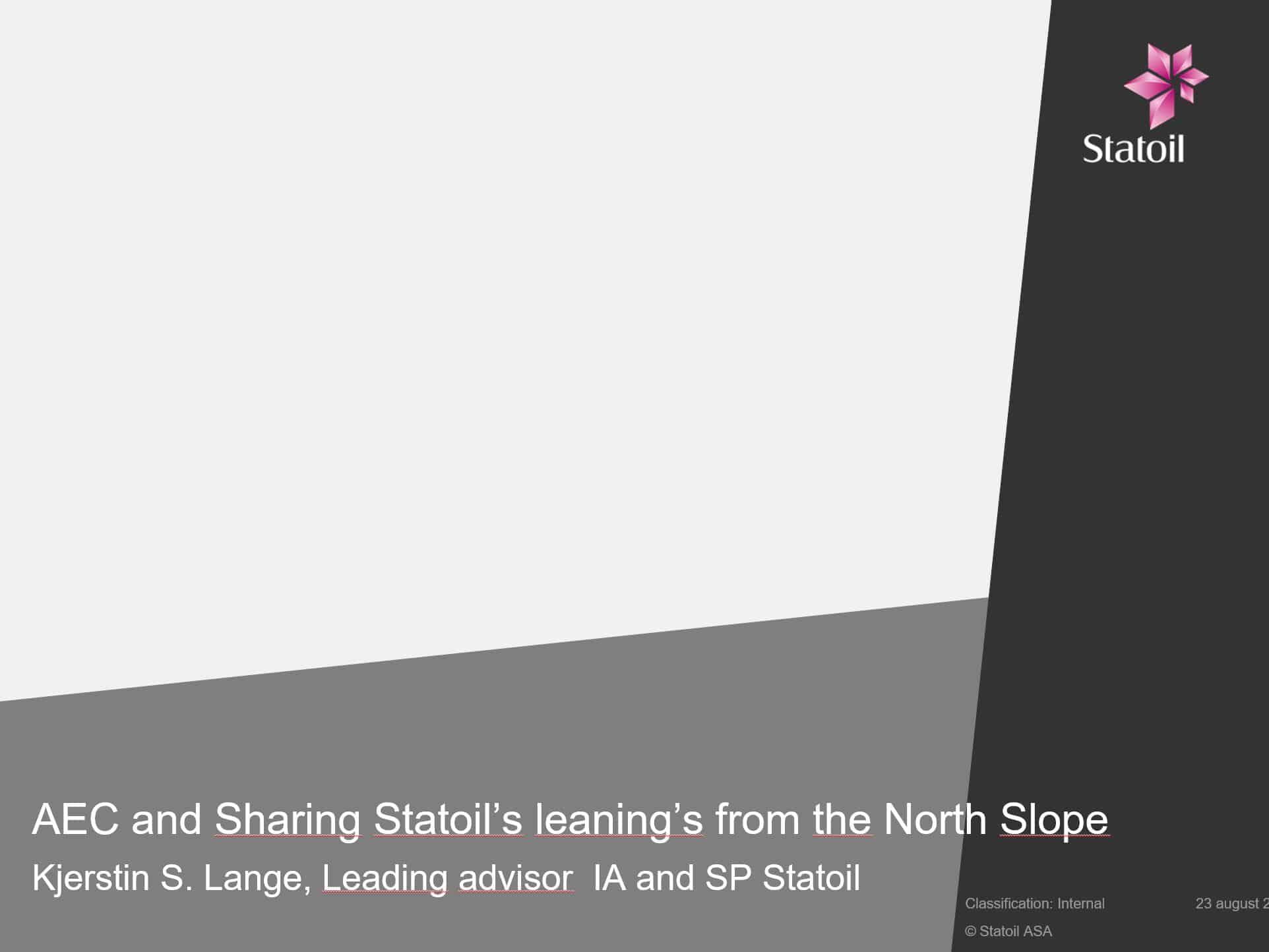 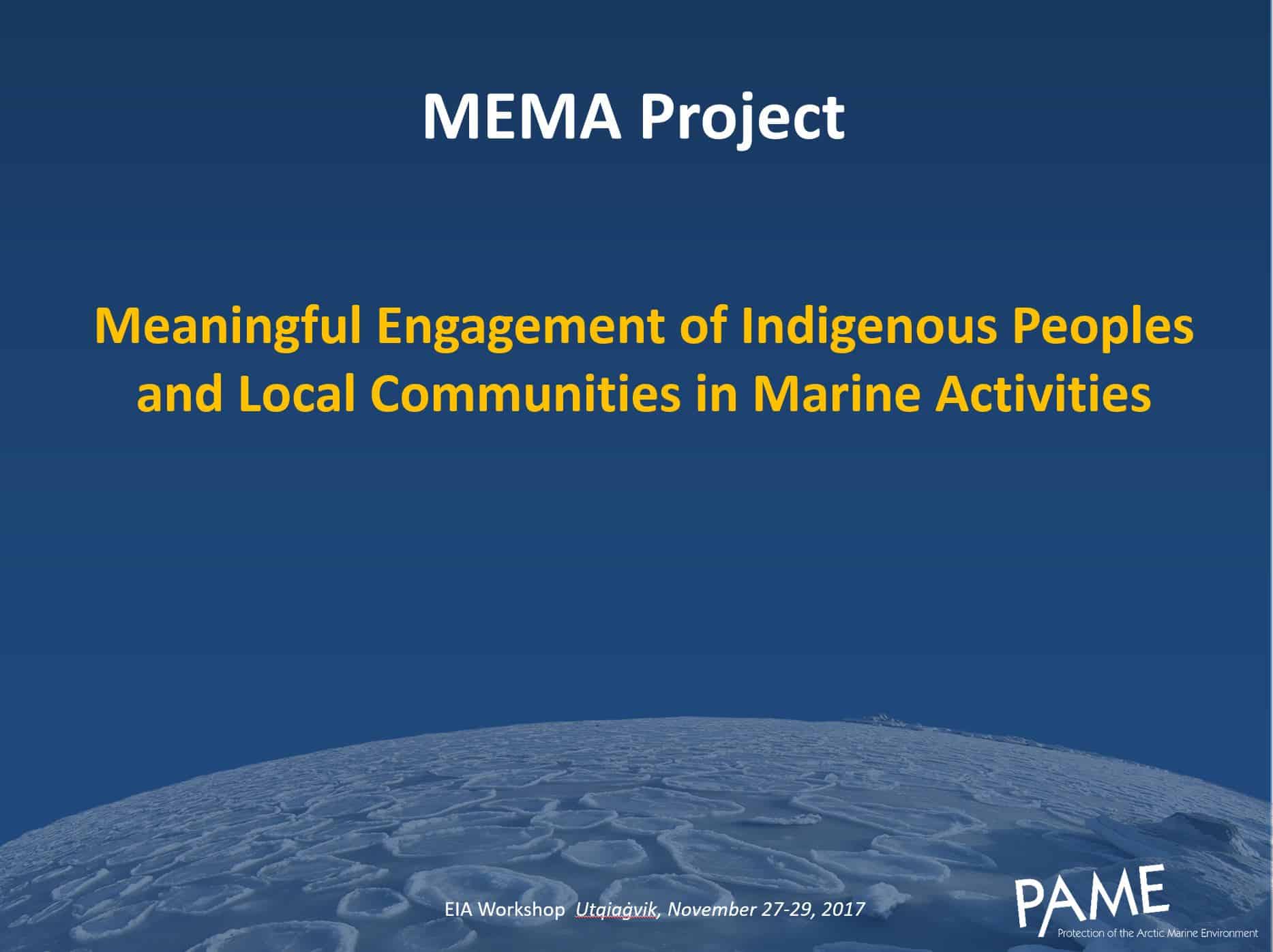 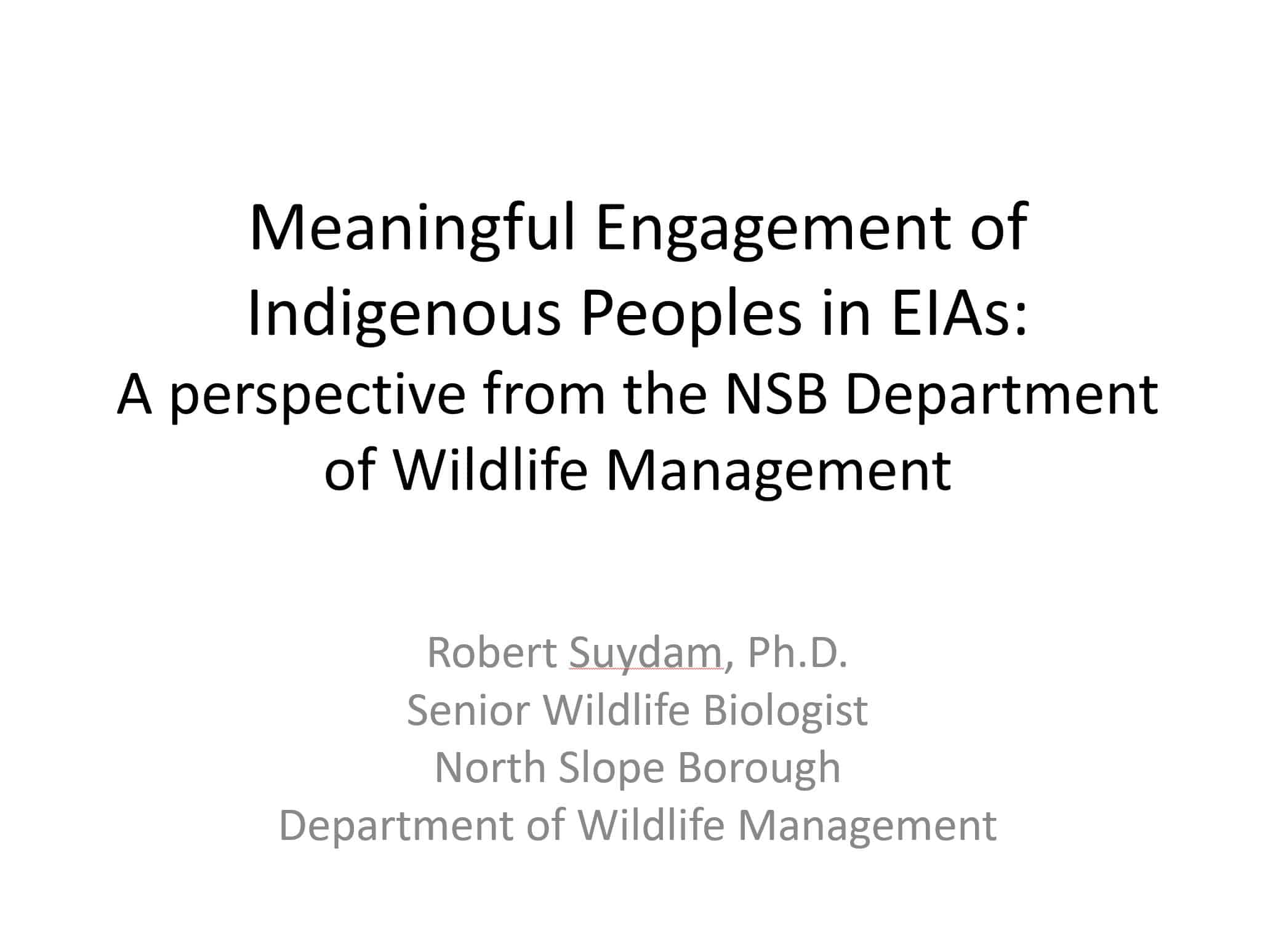 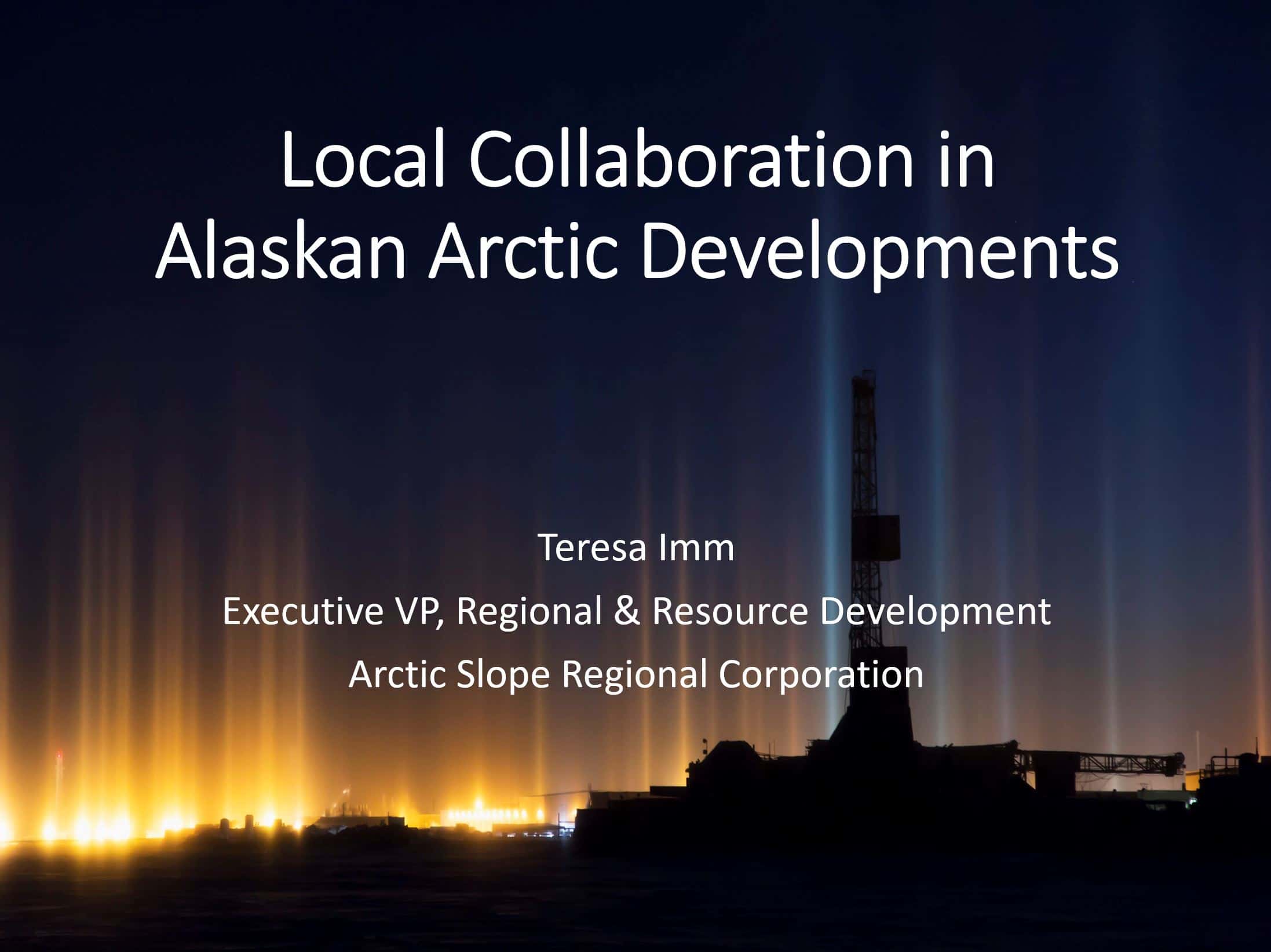 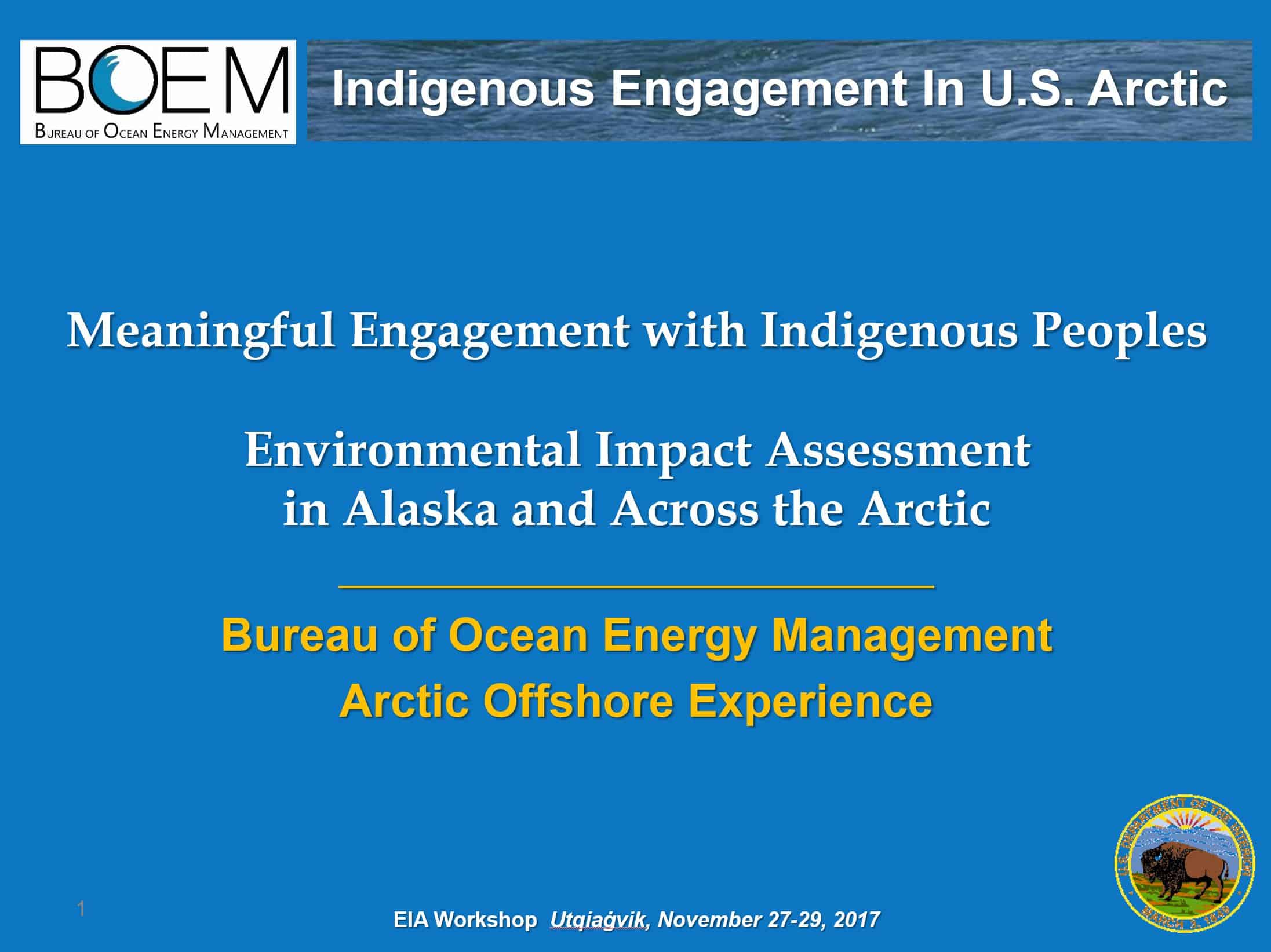 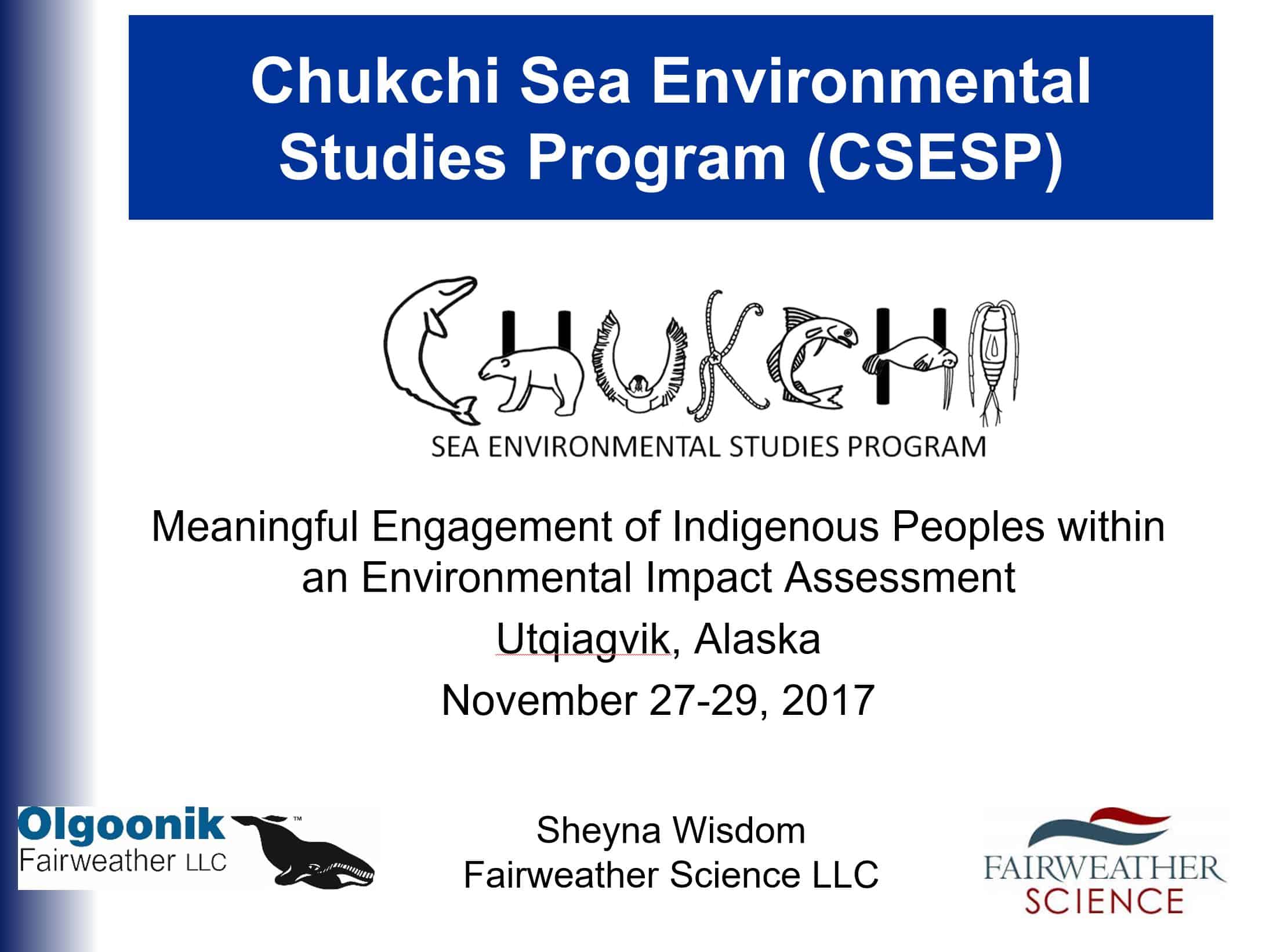 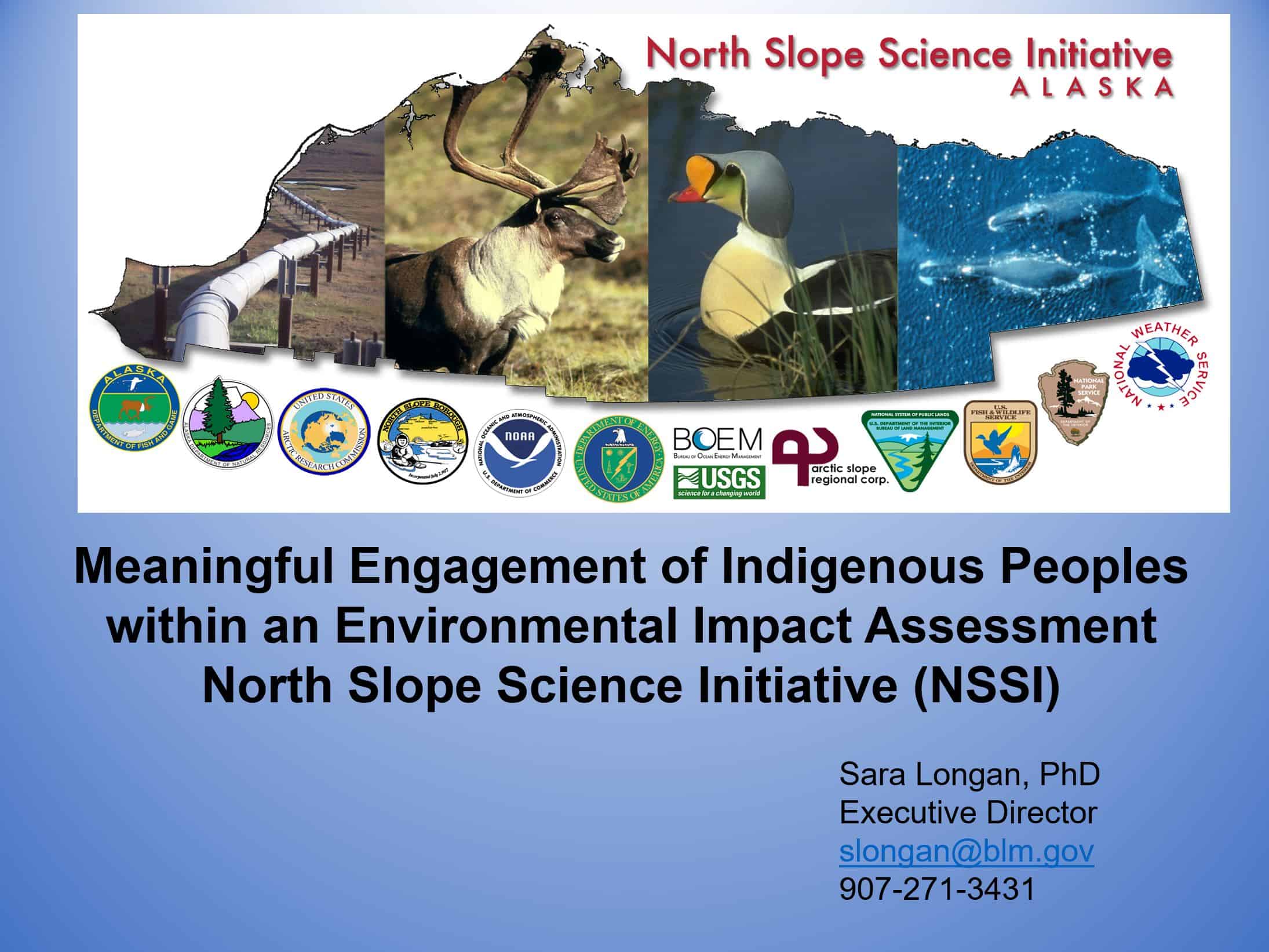 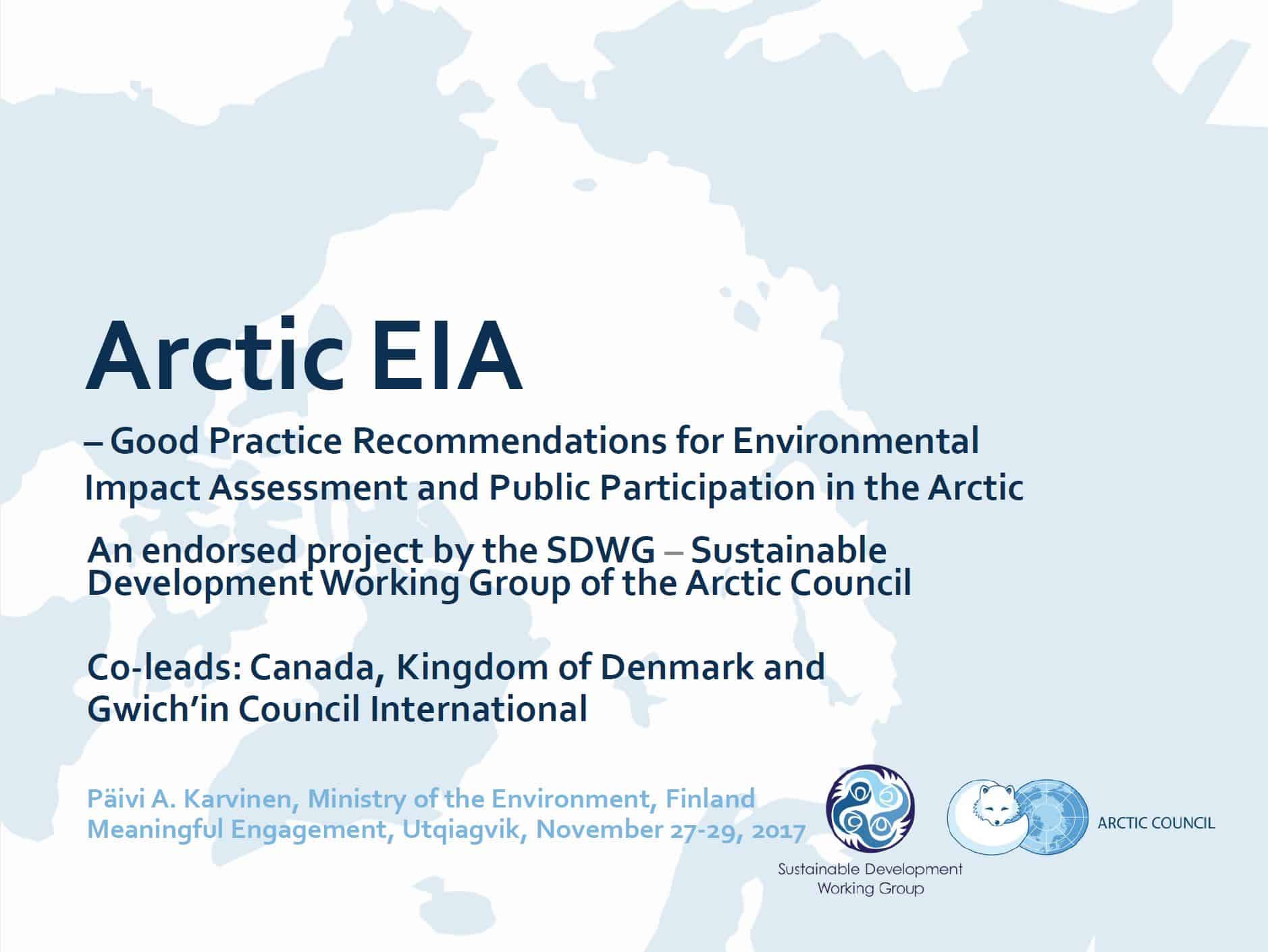 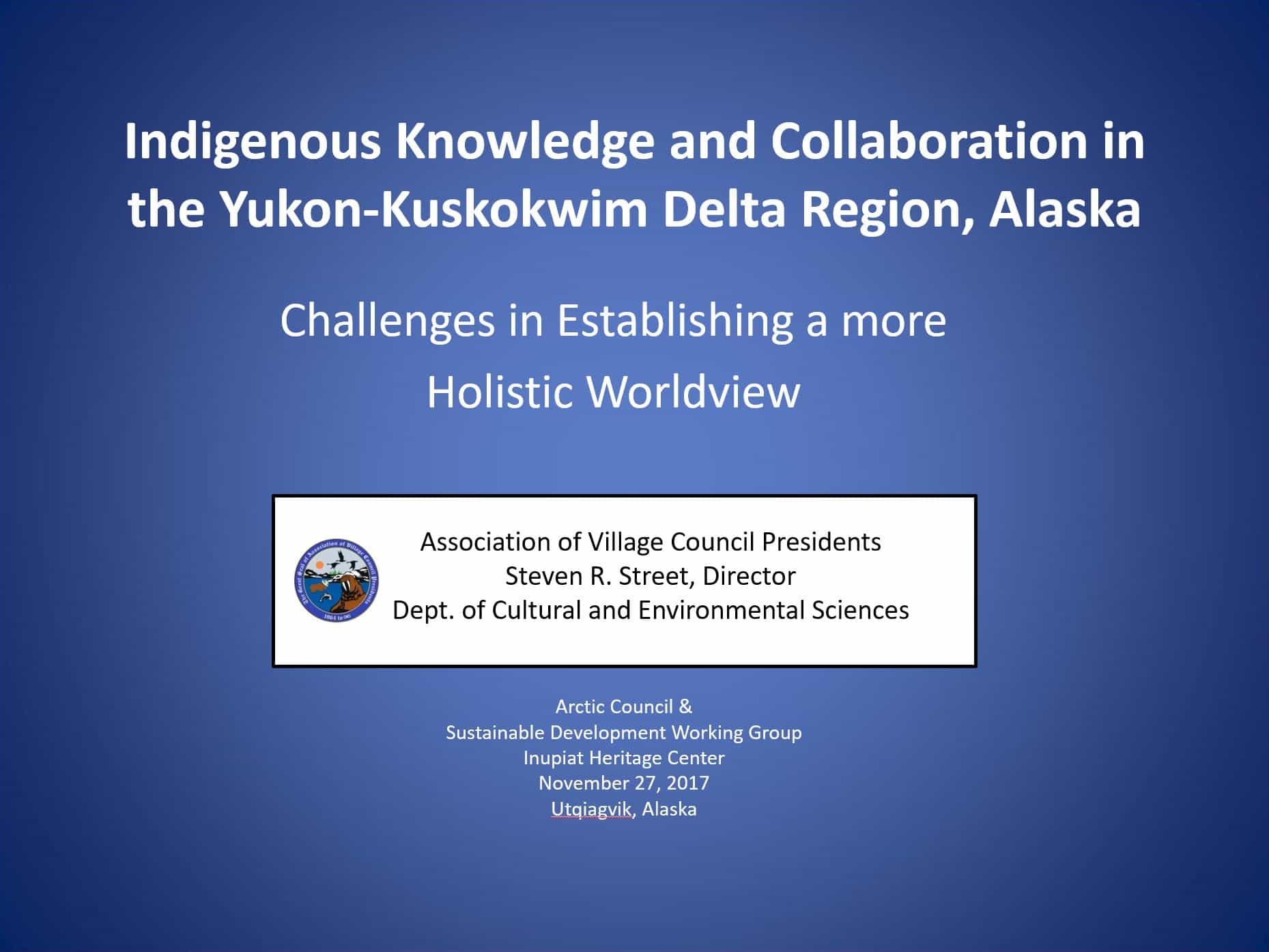 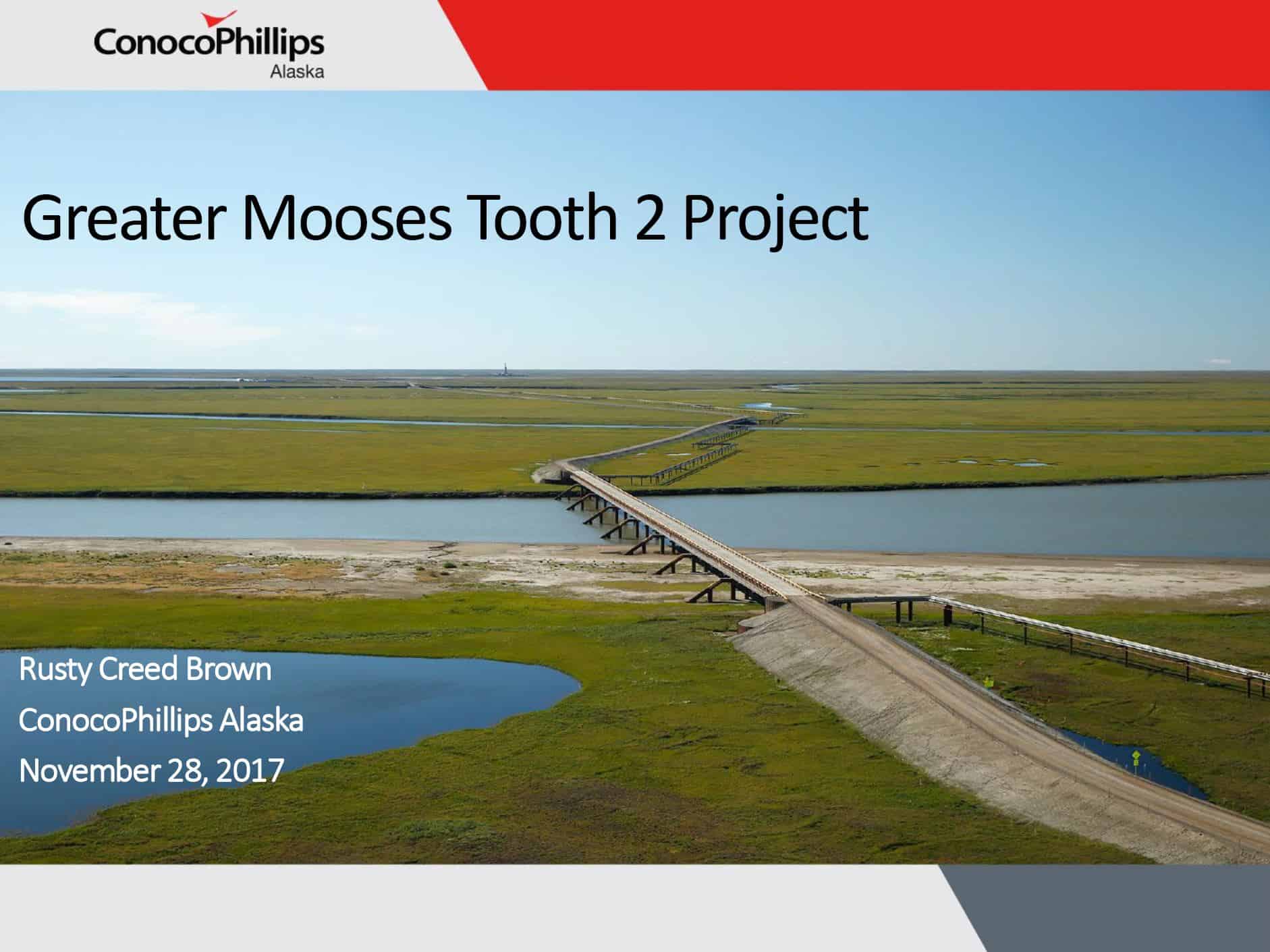 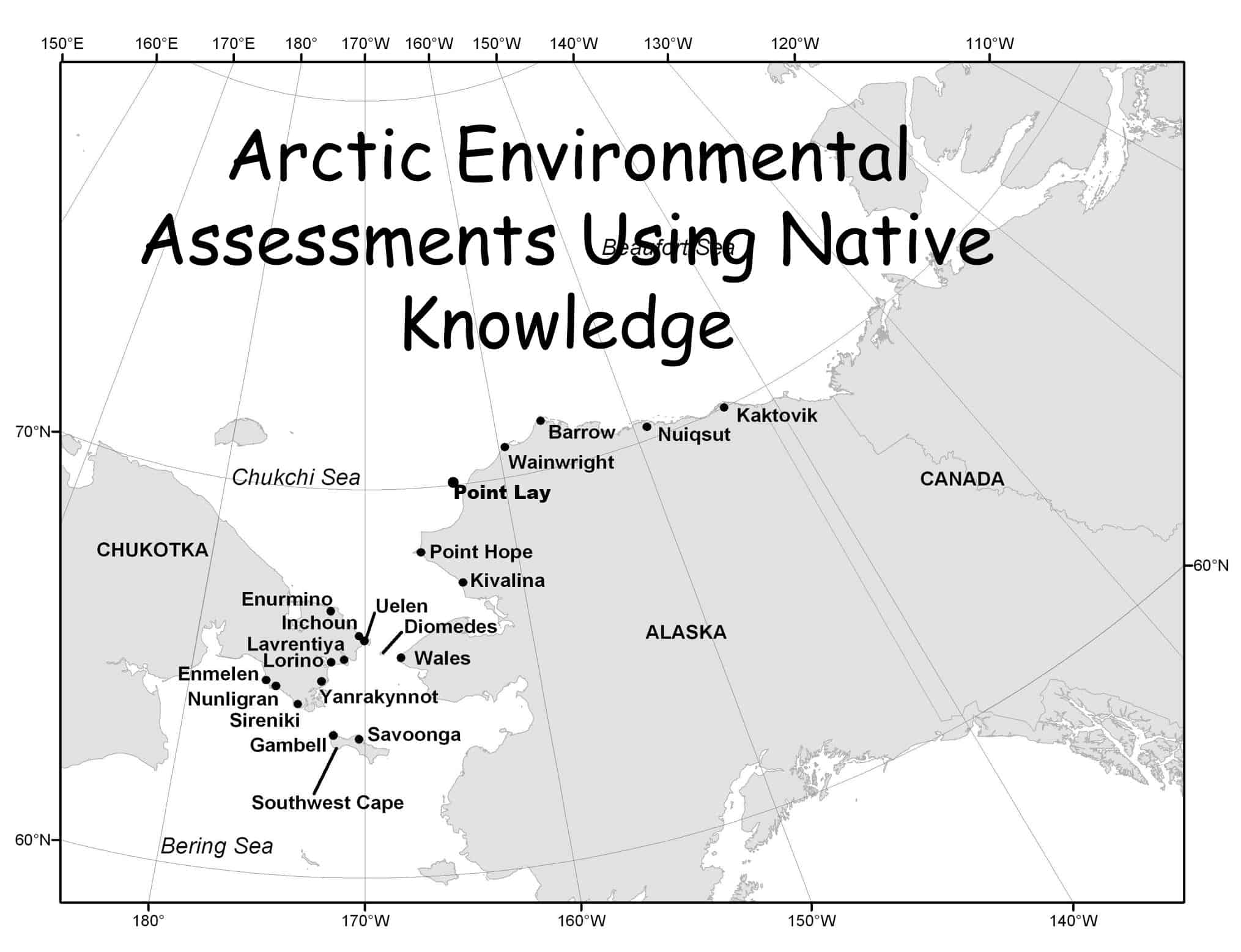 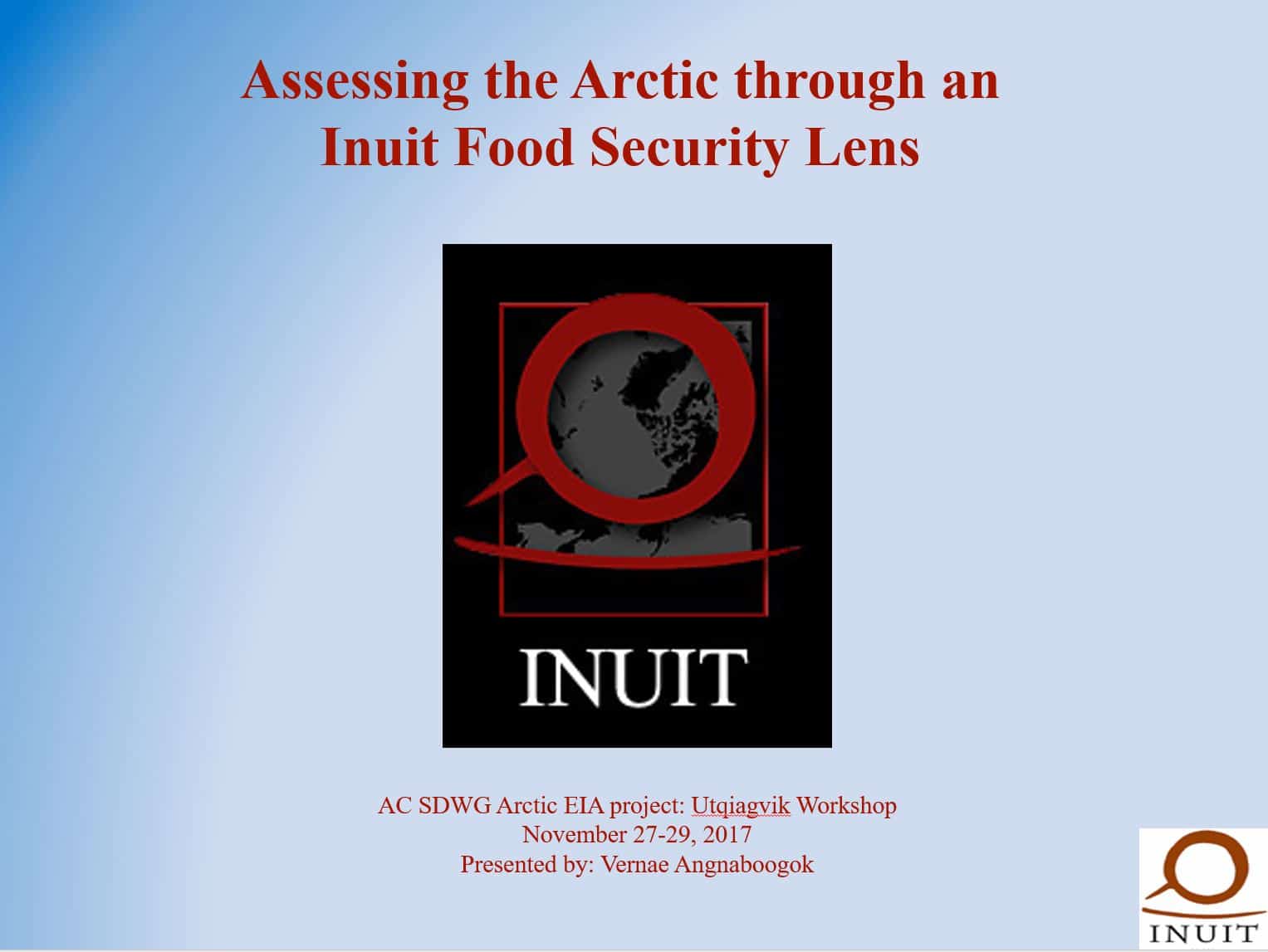